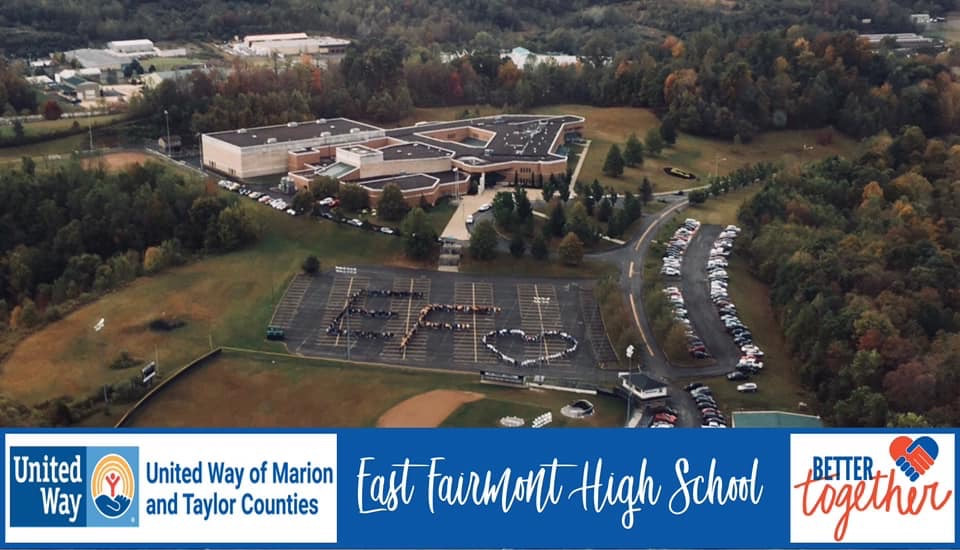 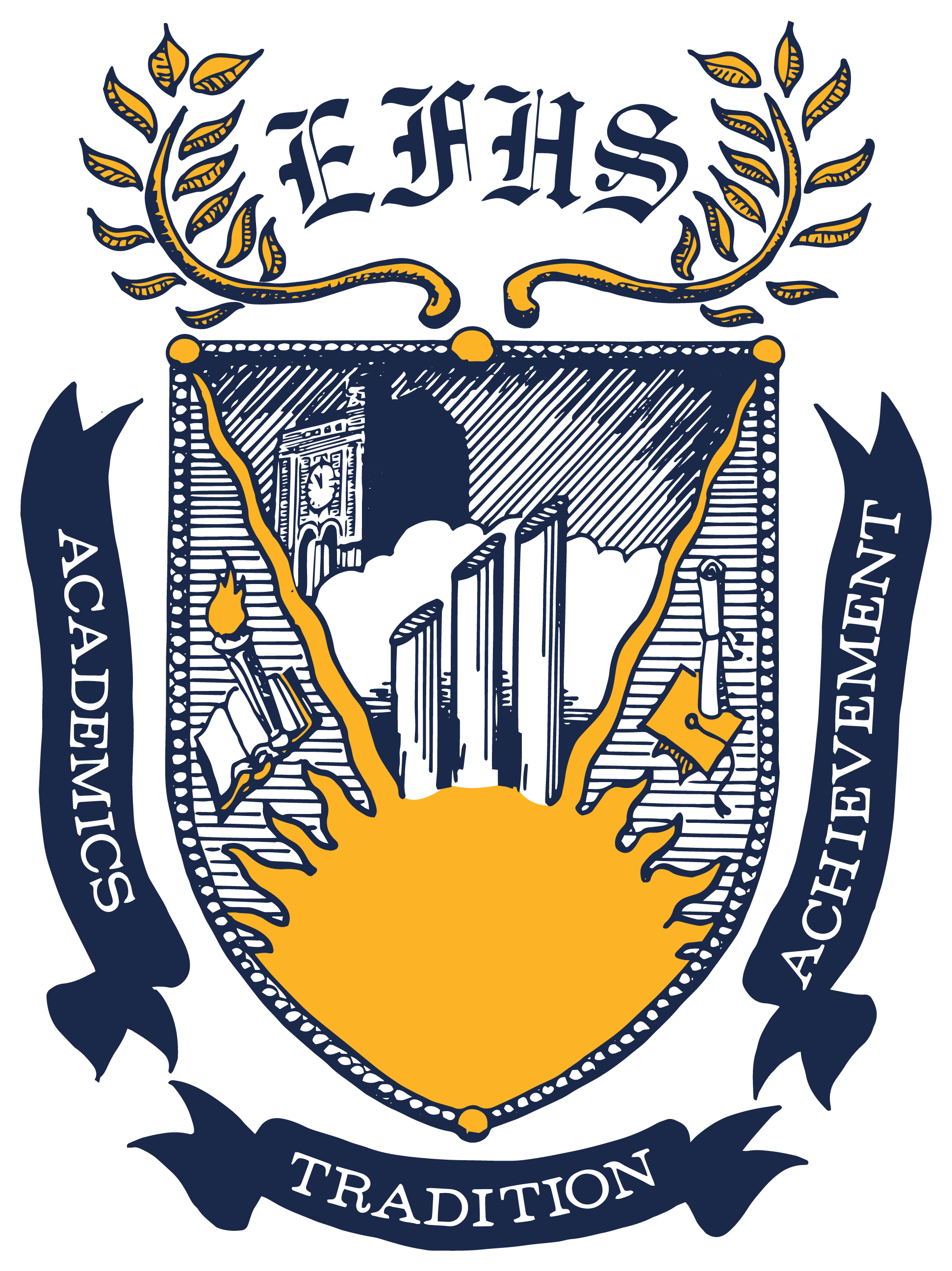 EFHS is proud to be making a special commitment to supporting military children and their families. See https://wvde.us/commonground/ for more information

East Fairmont High was organized in 1917, according to a report in the 1925 Yellow Jacket. This educational facility consisted of 71 students and 2 instructors who taught in the basement rooms of what was Central School.

In 1921, East Side High opened its doors to 268 students and 11 teachers to begin the history of what is now East Fairmont High School.  Perhaps the greatest change for the students of 1921 was the move to a new school​. The new facility contained an auditorium, gymnasium, Domestic Science Department, and six classrooms.

By 1924, enrollment increased. Reports indicate that the oldest senior attending was 23 years old, while the youngest freshman was only 12 years old. Construction began on one of two additional wings, which were completed in 1925. The building expanded with a library, study hall, Domestic Arts Department, and eight classrooms.

A new gymnasium was erected in 1930, but it was 22 years before the second and final wing was added, housing the administrative offices, band room, and a larger library. The lofty bell tower, which was part of the original structure, was struck by lighting and condemned.

In the fall of 1993, East Fairmont High School students moved from 1 Orion Lane into our current facility located at 1993 Airport Road, directly off Interstate 79 at the Kingmont Exit.